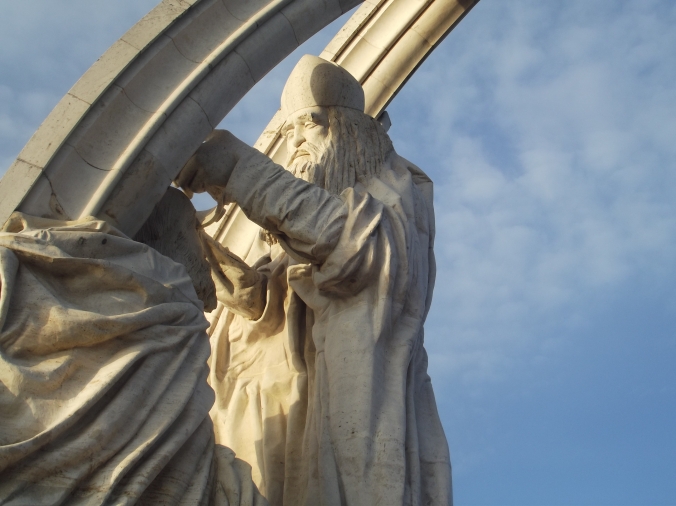 I wasn’t sure if I was doing the right thing when I planned for us to stop in the tiny town of Ezstergom between Budapest and Prague.  Part of me thought it might be too boring and uneventful and that we might regret not spending more time in one of the larger cities.  At the same time, I thought it might be nice to go somewhere a little more quiet and relaxing before jumping straight into another city.  I’m so glad I went with my gut because, for a second time, Hungary blew my mind with this little gem.  I’m learning more and more how important it is not to count out the little places. 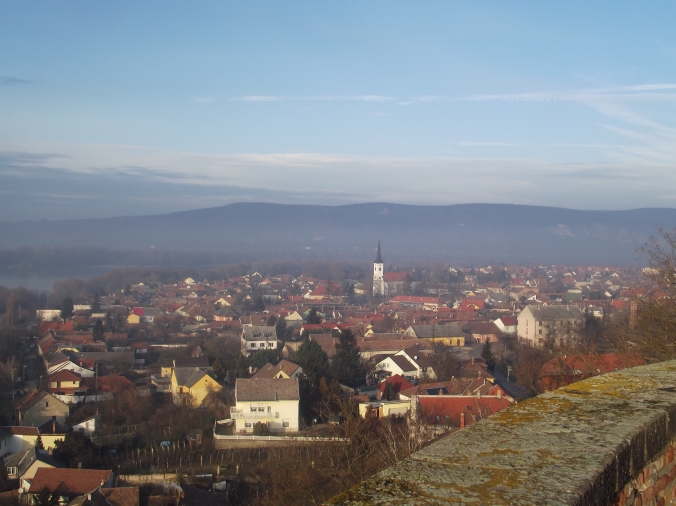 Ezstergom is a tiny, village-like town along the Danube bend, just north of Budapest.  In this place, I felt as if I got to experience the “real” Hungary, as there were no tourists in sight.  In fact, when we checked into our hotel, the owner seemed genuinely surprised that a couple of Americans were there to spend the night.  After dropping off our bags, we hurried off to see the Ezstergom Basilica, the town’s main attraction.  It was built as the seat of the Catholic Church and Ezstergom was actually the capital of Hungary from the 10th to the 13th century.  When we walked up to the old church and nearby castle, it felt like we were stepping back in time.  The medieval presence was strong inside the castle walls and the views from the hilltop were extraordinary.  We spent a good chunk of time just staring at all the beauty that surrounded us. 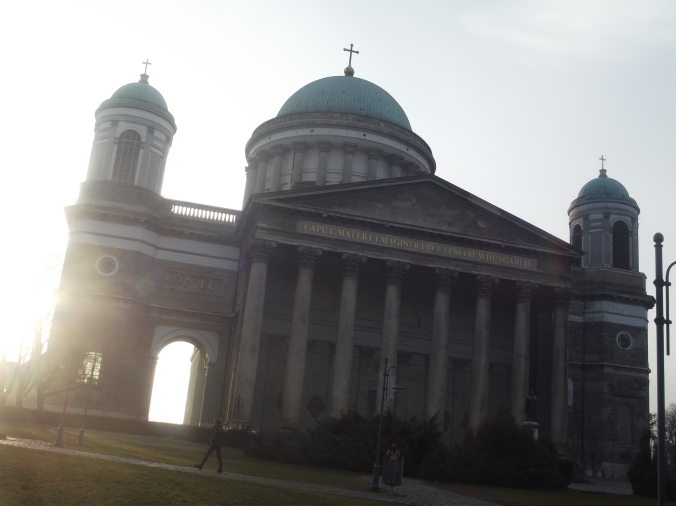 With just a little daylight left, we decided to get to the second item on our list, which was one of our main motivations for coming to Ezstergom:  crossing the Maria Valeria Bridge. The bridge connects Ezstergom to the Slovakian city of Sturovo, without any need to stop for border control.  The idea of walking across a bridge from one country to another was just too alluring to pass up and turned out to be a lot of fun, if only in a kitschy sort of way.  The views of the giant basilica from the bridge weren’t bad either.  We stepped into Sturovo and walked around it a bit, but found that it lacked the charm that  Ezstergom had and quickly turned back around.  At the very least, we can now say that we’ve been to Slovakia. 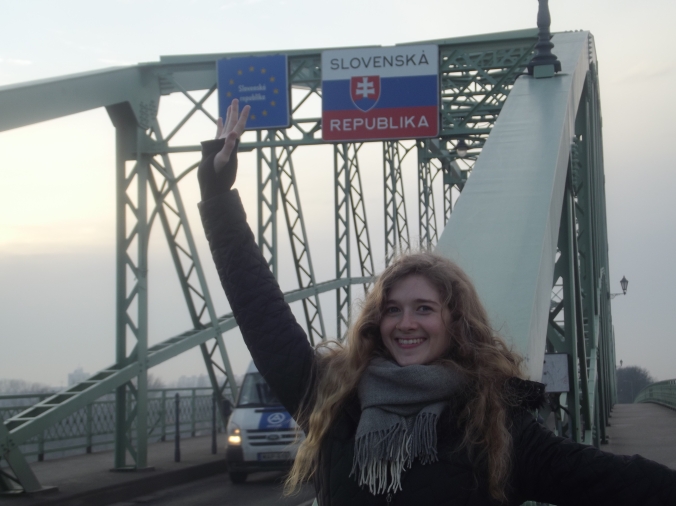 Once back on the Hungarian side, we stopped for a bite to eat and stumbled upon a fabulous cafe that had amazing desserts and  coffee.  We ordered some tarts filled with a delicious coffee cream and the “Ezstergom Coffee”, a small espresso served with a side of hot vanilla-infused milk. 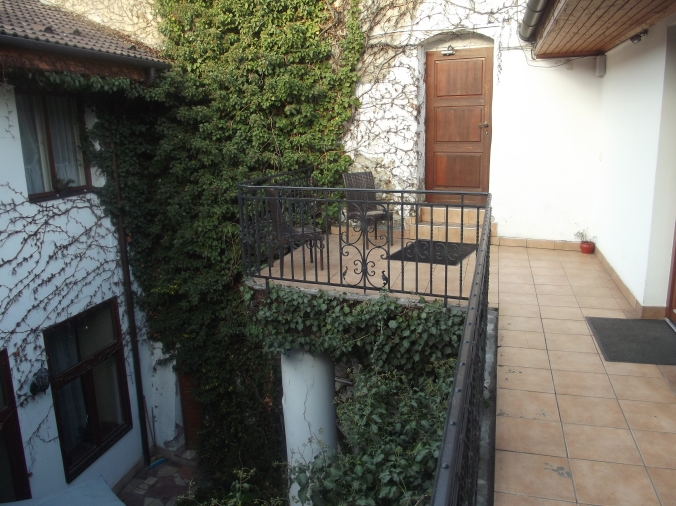 After a busy day of traveling and exploring, we settled back into our hotel to take advantage of the hotel’s spa room to soak in the Jacuzzi and relax in the sauna.  Although we only had one evening in Ezstergom, it was an evening well spent.  We dozed off, fully satisfied and ready for the next adventure. 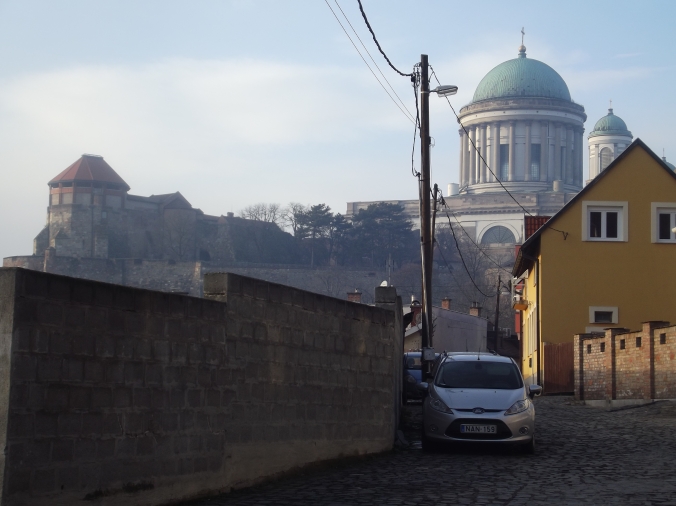 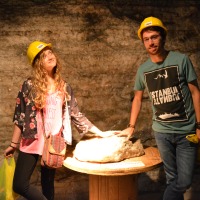